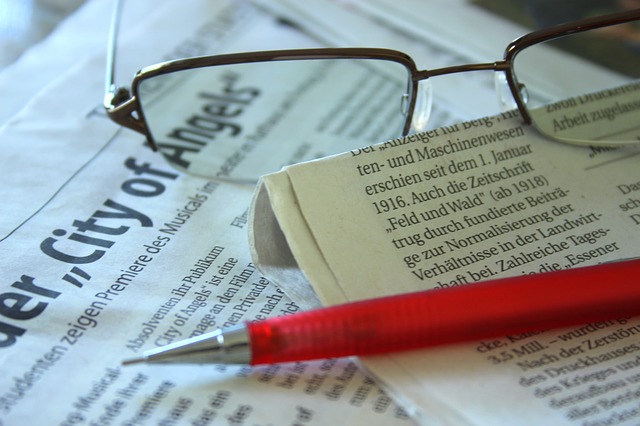 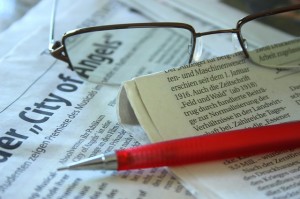 When a news story about ME/CFS appears online and allows comments, it’s our chance to get important information into the media, to raise awareness about our disease and to encourage people to donate to our biomedical research charities.

There are some key things to remember when posting: