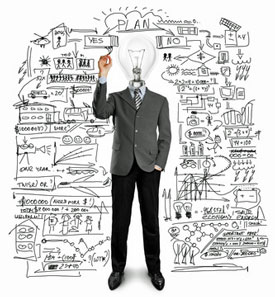 
Dr. Bateman has had more success using central nervous system stimulating drugs with FM-type patients than with patients with purer ME/CFS. She says, “The more pure CFS you have, the less you can fix it with a stimulant” and she raises the problem of sensitivities to drugs.