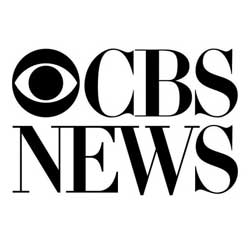 Other reports suggest the story will be presented by none other than lead anchor Katie Couric… It reportedly will air Feb 23rd on CBS news at 6:30pm. If this goes well it could help turn the story on CFS and the PACE trial in front of a very large audience.

We’re going on reports here – hopefully they are accurate….