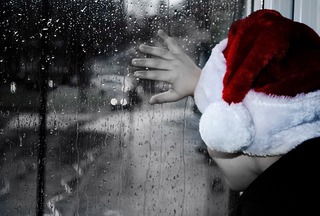 By Jody Smith In North America, the end of November traditionally kicks off the holiday season which runs till the beginning of January. “Holiday season” may seem to be at best an ironic term, at worst a bad joke, for describing this most taxing of time periods, especially for people who are chronically ill, and often poor and isolated as