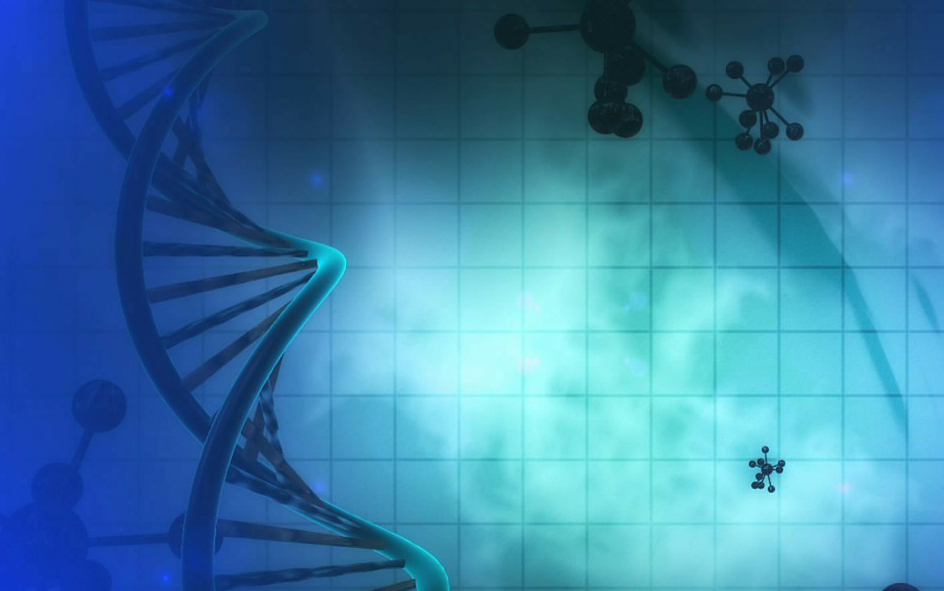 I would describe it like being a broken battery, where every time you try to charge me, you know, I maybe fill to 5 percent […] I think the thing that is really hard to understand about this illness is just how much it takes away from you and how so many of the basic things that make one feel like a human being just become impossible.

–Jennifer Brea, ME/CFS patient and director of Unrest, a movie about ME/CFS. 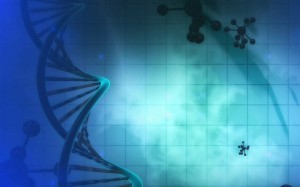 The key symptom is “post-exertional malaise (PEM)“, also known as “post-exertional symptom exacerbation (PESE)“: a flare-up of symptoms including severe muscle weakness, flu-like malaise, pain, and cognitive difficulties, following any physical or cognitive exertion that can be as trivial as brushing one’s teeth or having a conversation, and is often delayed by up to 24 to 48 hours.

Many cases of ME/CFS begin with an acute viral illness. There have been outbreaks of ME/CFS in many countries, including the US. The disease can, like polio, occur either in outbreaks, in clusters, or as individual cases.

There is a great deal of research showing objective biomedical abnormalities in ME/CFS patients — but unfortunately no diagnostic tests are yet available in clinical practice.

Like multiple sclerosis, ME/CFS can relapse and remit, remain stable, or progress. There is a range of disability in the patient population. An estimated 25% of patients are housebound or bedbound — and many have been so for decades. As few as 4% of severely affected patients ever recover.


Some patients are able to live a partially normal life but may, for example, only be able to work by taking extensive bedrest afterwards. Many quite severely affected patients might be able to spend a brief period out of the house and can appear perfectly healthy for that short time before their symptoms build up and they are forced to rest. The most severely affected patients are confined to bed entirely, unable to care for themselves.

Millions of people, all around the world, have ME/CFS. As with similar conditions such as multiple sclerosis and lupus, most patients are women. However, it strikes all racial, ethnic, and socio-economic groups.

ME/CFS can occur at any age. Many children have the disease and lose many years of schooling as a result. Some do not recover and never have the chance to go to college, have a career, make friends, marry or have a family.

ME/CFS has a huge impact on national economies. It costs the US economy, for example, many billions of dollars each year. Its prevalence, economic effect, disabling impact and chronicity create a heavy burden for both patients and society.

Despite the huge cost to national economies, ME/CFS has been neglected by governments worldwide for decades and very little funding has been provided or spent on research.

As of 2022, no country has approved any drug therapies for ME/CFS and there are few specialist doctors in this disease. Although doctors can help with some symptoms, patients are essentially left on their own to deal with a chronic, devastating disease.

As you read more about ME/CFS, you will undoubtedly come across a wide variety of acronyms. Feel free to consult our list of acronyms used in ME/CFS discussions.

For a fuller picture, and a more coherent definition of ME/CFS, you can review the official diagnostic criteria for ME/CFS.