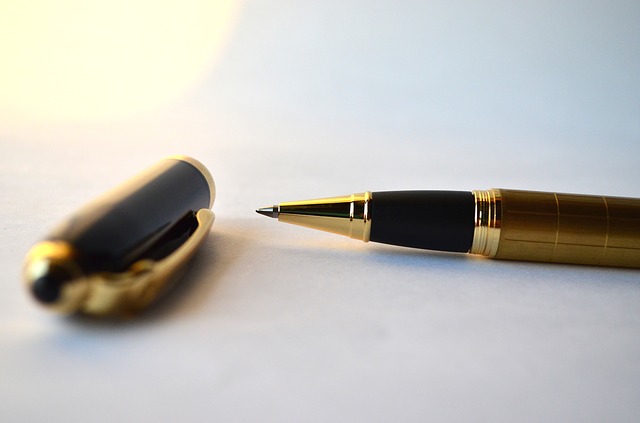 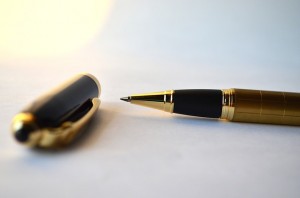 Starting a petition can be a great way to demonstrate support for your campaign; even the act of collecting signatures can be a powerful consciousness-raiser with the public.

How to write the petition

Make the title short and clear: “Funding equality for ME/CFS”, “A Centre of Excellence for ME/CFS”, and so on.

The target of your petition should be the person or group who has the power to give you what you want. It may be Congress, Parliament, or the head of a particular government funding body, for example.

In the first sentence (or few sentences), say what you want them to do.

Back up your request by telling them why it’s important. Make it heartfelt; include both facts and stories so that you’re appealing to both the head and the heart.

But don’t ramble on! Once you’re over 350 words or so, you’ll start to lose people before the end. Generally speaking, the more you write, the less people read.

Keep paragraphs short – don’t present people with a solid wall of words. Use subheadings if they’ll help people find their way through your text.

Read your petition out loud to make sure it sounds natural. Show it to a few people to see if it makes sense to them and would convince them to sign it.

If your petition is littered with typos, misspellings or grammatical errors, it won’t be taken seriously. Run it through a spellcheck for obvious errors and get someone whose grasp of writing you trust to look it over for you.

What platform to use

In some countries, getting a petition with a certain (large!) number of signatories can guarantee a government response. If you want to do this, you’re likely to have to use your government’s petition portal.

Otherwise, the ME/CFS community now has its own mass-advocacy platform — #MEAction ­— where anyone can start their own petition and be confident that it’s being seen by #MEAction’s thousands-strong network of ME/CFS patients and supporters.

Current petitions hosted by #MEAction can be seen here.

How to promote your petition

Once your petition is online, you can promote it via social media. Email a link to your contacts; promote your petition on Facebook and Twitter; create a blog about it and contact other bloggers to ask for their support; post on relevant internet forums; contact your local newspaper and radio station; and, if you can, get your petition into the physical world to get support.

A textbook example of what to do is #MEAction’s own petition for funding equality for ME/CFS, which began on 12 May 2015 and aims to gather 50,000 signatures over time.