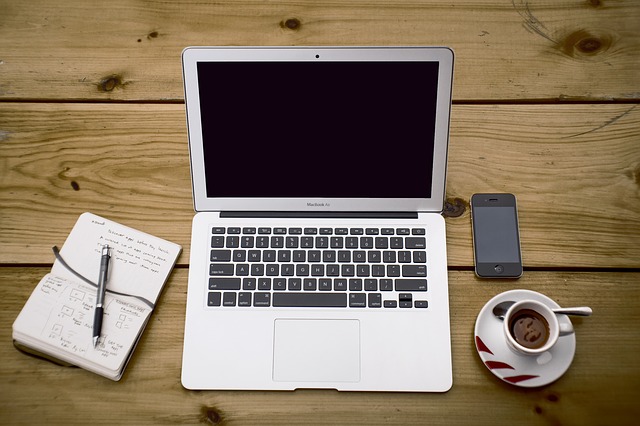 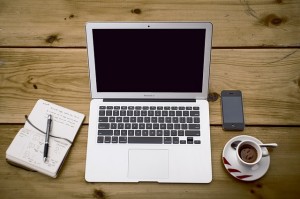 For general information about ME/CFS, our own site, our forums, the various ME/CFS support groups and research charities are all good sources.


The NICE Guidelines is an acerbic blog by a British doctor who has ME/CFS about the science – good and bad – that appears in the popular and medical media about our disease.