President Obama on CFS in Reno 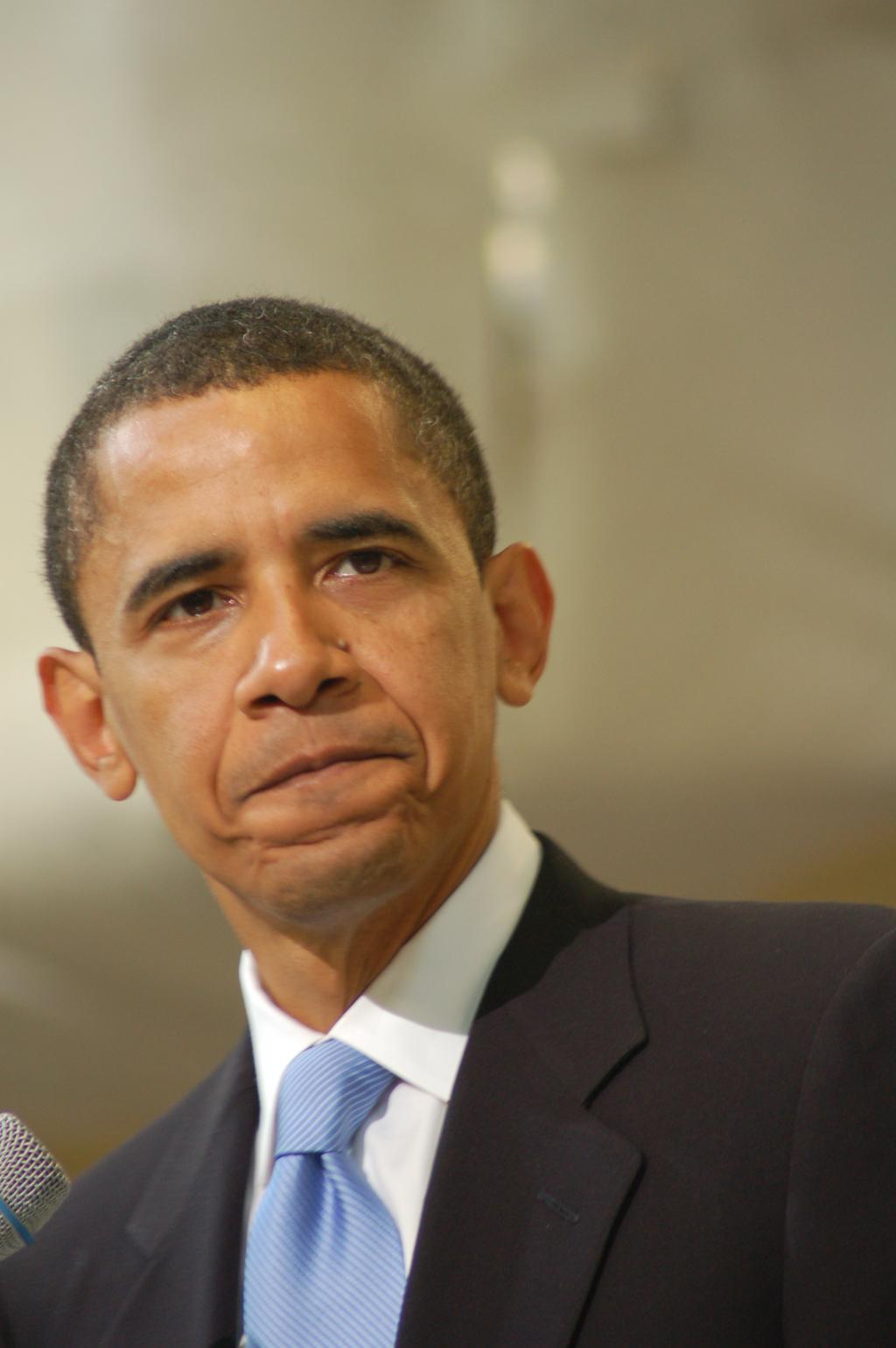 Robert Miller has been uncanny in his ability to get near prominent public figures and push them for more support with ME/CFS. Despite having a severe case of chronic fatigue syndrome that keeps him from being able to work and participate in many activities, Bob finds a way. Bob has had personal contact with figures ranging from NIH Director Collins to Vice President Biden. This time it was his wife Courtney’s turn.

At a Reno Town Hall Meeting Courtney, asked President Obama, on camera, why the federal government is essentially ignoring her husband and a million other Americans with Chronic Fatigue Syndrome and asked for his support.

President Obama agreed to look into the situation.   Bob and his family were able to talk with Vice President Biden afterwards and the VP stated he would be on top of the NIH for CFS. He was given Bob’s contact information and some printed material. This is the first time a President or a Vice President has ever publicly mentioned or responded to a concern about CFS.

President Obama’s interaction with Courtney is available  in video and in print below. Quickly zoom the video up to 46:50 to see it

Q Mr. President, my name is Courtney Miller (ph). And I want to thank you for returning science to the national priority. And I need to ask for some help for my family. My husband has chronic fatigue syndrome, which is an illness very much like multiple sclerosis. And we spend billions of dollars in this country on roughly a million patients for disability and Medicare and lost tax revenue and lost productivity, and we spend less than $6 million for NIH research on this illness. And I’m asking you for my husband and my kids, who want their father to be able to go to their baseball games, if there’s a way to make improvements on that.

THE PRESIDENT: Well, let me, first of all, say that you are absolutely right that we’ve tried to put science back where it belongs. (Applause.) I am a Christian and a person of faith, and I believe that God gave us brains to figure things out — (applause) — and that we’ve got to use science to make life better for our families and our communities and this planet.

That’s one of the reasons why part of the Recovery Act was reinvesting in National Institute of Health — NIH — which does a huge amount of the basic medical research that ends up then creating so many of the scientific advances that are making our lives longer and making our lives better.

Now, I will confess to you that, although I’ve heard of chronic fatigue syndrome, I don’t have expertise in it. But based on the story that you told me, what I promise I will do when I get back is I will have the National Institute of Health explain to me what they’re currently doing and start seeing if they can do more on this particular ailment. Okay? (Applause.)

You never know what is going to break it for ME/CFS. At some point someone in power is going to say that its morally wrong to ignore all these sick people. I think an agency with a 25 billion dollar budget can manage to spend more than $6,000,000 on a disease that effects 1 million people…This could be our crack in the dike…I say let’s try and blast it open.


Here’s a communication from Bob about a next step.

To All ME/CFS Patients: From Robert Miller and Family

As you know President Obama made a promise to all ME/CFS patients and their families at a Town Hall meeting in Reno last week.

He stated: “Now, I will confess to you that, although I’ve heard of chronic fatigue syndrome, I don’t have expertise in it. But based on the story that you told me, (Courtney Miller) what I promise I will do when I get back is I will have the National Institute of Health explain to me what they’re currently doing and start seeing if they can do more on this particular ailment. Okay? ”

So, it’s time to let President Obama know we appreciate his personal attention and promise by sending him a brief thank you for looking into our ignored illness. The more he hears from us, the more he will understand the gravity of our situation. We ask patients, their families, friends and loved ones to email President Obama at the link below.

In the Subject line: Select Health Care. Please make your letter brief and to the point. I have provided an example below along with the link:

I wish to thank you for your promise to Chronic Fatigue Syndrome (ME/CFS) patients at the recent Reno Town Hall Meeting, where you said that you will ask NIH to explain what the institute is doing to research our illness and encourage them to do more. I believe that scientific research can restore my life.