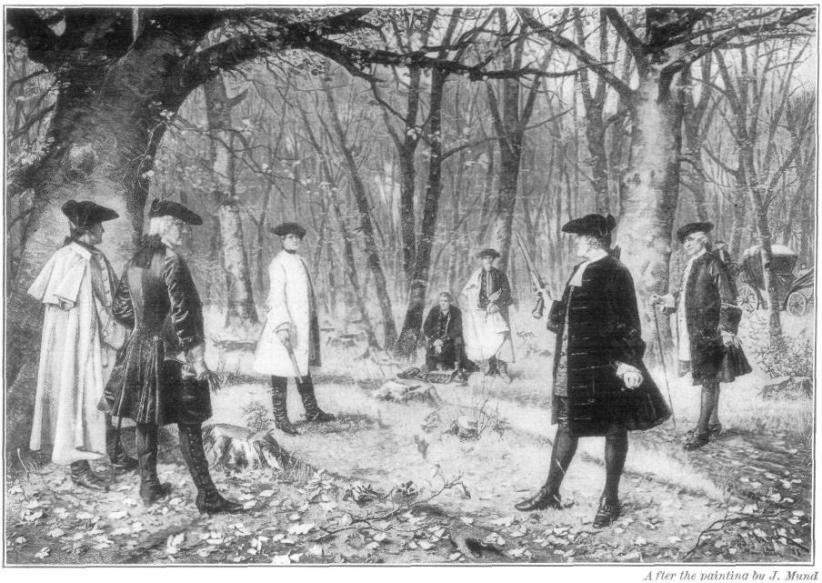 Yes, the WPI has been frustrated, and sometimes vocally so, regarding the inability of the three XMRV studies to validate the original Science study results. Yesterday, in a surprise announcement Annette Whittemore threw the gauntlet down, so to speak. For sure she did it politely but her proposal that Dr. McClure, one of the co-authors of the Imperial College study, accept the WPI’s help in learning how to find XMRV was the equivalent of a glove slap across the face. In the course of her letter we suspect that the WPI is frustrated at more than the study results; they feel they’ve been done wrongly, that trust was returned with a cold shoulder, and that breaches of professional etiquette have occurred.

Dr. Mikovits previously reported that the WPI had extensive discussions with the Groom group regarding how difficult it was to find the virus. In Annette’s letter we learned that the collaboration went much deeper than this. It turned out that both the Groom and Kuppenveld groups sent samples to the WPI -samples which the WPI found were positive for XMRV. After that there was apparently silence – it seems that the next thing the WPI heard from the UK was that there was no XMRV in UK ME/CFS patients.

It’s a puzzling situation; the samples were presumably sent to the WPI so that Groom and Kuppenfeld could check the efficacy of their procedures – a not surprising step given the newness of the virus and the fact that researchers were searching for it for the first time in the blood. In fact, in his talk with Dr. Raccaniello, Dr. Goff stated he was ‘amazed’ that no one had yet shared samples and he chalked that up to fact that they had not had time in their rush to publish. Now we learn that samples were being shared – but not being reported- and that the results indicated that both groups ability to find XMRV might have been lacking.

We can’t say these groups could not find XMRV because they did internal validation tests which indicated they could find the virus. But the acid test is finding it in the patient’s blood samples and the WPI’s evidence suggested that they were having difficulty finding it there.
This must have concerned them yet we get the sense that they made no attempt to get to the bottom of the situation and ultimately discarded the WPI’s results. It appears that both groups, for whatever reasons, simply decided that the WPI was wrong. (Perhaps this is why they did further validation tests?)

Chickens Coming Home to Roost – Now the chickens have come home to roost, so to speak, in a very public way. The WPI has publicly informed the scientific community that a) both groups had discrepancies they did not publish in their paper and b) that the WPI is willing to establish a very transparent procedure to figure out which group was incorrect. Somebody is going to have egg all over their face before this is done.


We should be clear that the fact that the WPI found XMRV and the other labs didn’t doesn’t mean that the WPI’s results are the correct ones. It’s possible that the other groups do in fact have the correct findings. The WPI’s case, however, is buttressed by a lot of supporting evidence (antibody tests, sequencing tests, the ability to grow the virus) while these other groups have a single PCR study. The fact that the WPI is taking the initiative here makes one suspect that they are quite confident in how this will turn out.

Bringing Light to the Darkness? – The way to figure out where the discrepancy lies is to share samples and that is just what the WPI is proposing to do. Their offer to send their reagents and other materials straight into the hands of, what many patients consider ‘the Dark Side’ at the Imperial College is a bold one but does indicate that the WPI trusts these groups to conduct these tests honorably.

One is getting the feeling that the boil is going to blow in the not too distant future….the big Fed study appears to be about halfway done, the Bateman/Light/Singh/ARUP team is plowing forward with a second study on XMRV, the CDC study is reportedly in press…the quickie studies appear to be over – the big studies are on the way – XMRV is getting more interesting all the time….

For now the ball is in Dr. McClure’s court.