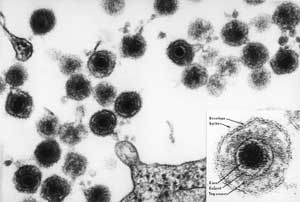 
Low IgG antibody titers may not mean that an active infection is not present as people with weakened immune systems may not be able to mount a strong antibody response.