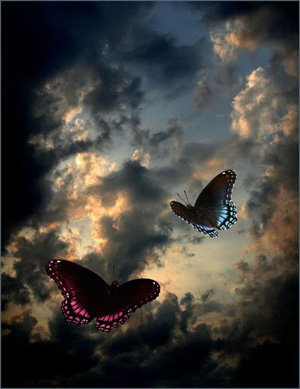 Most people are familiar with the word, products on store shelves promising to detoxify you from last night’s party or flush the junk food out of your system.

But what does it really mean?

The body has several pathways by which it will detoxify everything from that extra couple of shots last night to the cellular wastes produced by many biological processes which keep us alive. This system is also responsible for making sure the smog you inhale in big cities, the fabric softener used on the person’s coat standing next to you in line, or the remains of some pest spraying in your office over the weekend are all filtered out of your body without causing you to notice anything has occurred.

These substances can be removed or rendered safe by our bodies in many ways. The liver, kidneys, bowels, lymph, and skin are all major contributors in this vital process.

When something goes wrong in these pathways of toxin removal it can have disastrous effects.

Why would something go wrong?

Humans have not evolved around the byproducts of big industry, chemical fertilizer and pest controlled farming, artificial everything, plastics, car exhaust, etc – the list of new things introduced in the last two hundred years would feel endless were I to detail it here. Because we have only been polluting our environment and lives on such a mega scale for a very short amount of time in our evolutionary line, less than even 10 generations, we have not had time to adapt.

Many of us (some studies suggest more than 50% of the population) are born with various genetic divergences that impact in varying degrees just how well our bodies can cope with the 21st century.


If so many people have these gene divergences why aren’t more people ill from living in an industrialized society?

Because just as a butterfly beating its wings in a far off country can lead to a hurricane here at home, so too can it lead to nothing at all. It takes many other factors for that butterfly’s fateful flight to lead all the way to a hurricane and it usually takes more than one event to lead to a person being as ill as I am now due to problems with detoxifying our modern world. 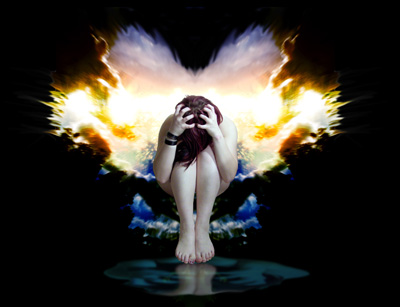 In my case, a seemingly random combination of events led to this health and living situation I currently find myself in.

In many ways it could be said to have started with a bathroom exhaust fan that made noise when switched on but did not actually work. It should have removed the steam from many hot baths taken to relieve the stress of a particularly heavy class load while also working part-time. Instead it led to the proper humid conditions for black mold to proliferate behind a wall hanging over my bed and also inside my mattress, out of sight like a predator waiting to strike.

Add in a ten day field trip six months later with my class in which we go to the desert, live outdoors and use lots of mosquito repellent at night while enjoying each others company while sitting around a fire. Yet unknown to me as I added the repellent to the toxic load my body had to cope with, over those intervening six months the mold had been growing, spreading, and slowly poisoning me every night while I slept.

A week after I arrive back home my apartment became enshrouded in toxic fumes. The police thought it likely to be from a next door neighbor starting to produce methamphetamine with fumes that seeped into my home. Our apartment manager did not care so refused to allow us to switch apartments before it was too late. In a very short time, my furniture and everything inside the apartment, carpeting and the walls included, soaked up the fumes and produced a toxic environment every minute of the day.

Just as a butterfly’s flight to the next flower for nectar can cause a hurricane thousands of miles away, so too can a broken bathroom exhaust fan cause a cascading reaction in which the body is continuously overburdened by toxins and finally… loses… the… battle.

Would I be here now had there been no black mold? There is no way to know, that apartment was toxic all on its own. But one thing is a certainty, one of the main things that has kept my health poor is the low volume of toxins my body is able to detoxify on its own.

Many call us canaries of the modern world. I think this is very false.

Unlike real canaries in the coal mines which the miners put their faith into and cared for because their lives depended on them, those of us who are now the would be canaries of our hazardous world are ignored, ridiculed, and left to live outside of life because too few people care to listen to our urgent cries.

Follow Lisa as she relates her experiences with MCS and living in tent in Western Washington forests on her blog.