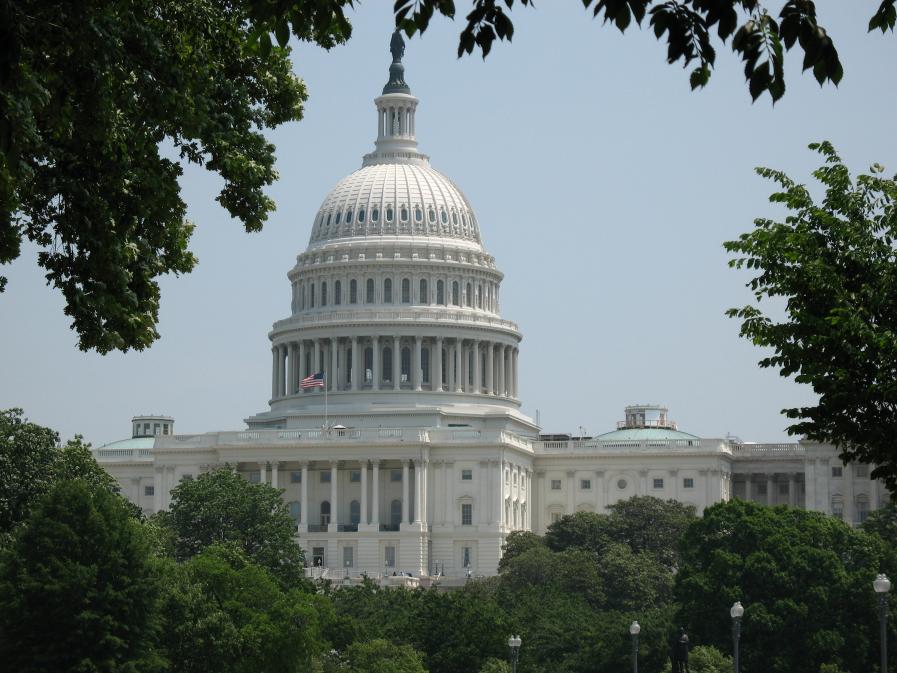 Federal officials are again sitting down with CFS physicians, researchers and patient advocates to discuss federal policy. This is the third meeting since XMRV burst on the scene and it’s an important one. (See agenda: https://www.hhs.gov/advcomcfs/meetings/agendas/cfsac20101012_agenda.html )

Day One
The Science


At first glance the highlight of the meeting appears to be the“Science Day’ on Tues, and with it’s mix of Dr. LeGrice talking on XMRV, Dr. Light’s on his startling sensory receptor work, Dr. Lerner on anti-viral treatments, Dr. Klimas’ take on the immune system and Dr. Jason on – well, whatever no he wants to talk on (it’s always good J ); in this case“Other Biological and Non-Biological Measures of Change”, it’ll be intriguing.

Who is Dr. Le Grice? The director of the National Cancer Institute’s Center of Excellence in HIV/AIDS and Cancer Virology, he has, as one would suspect, quite a resume having co-authored over 155 papers, many of them on HIV/AIDS. He’s another example of the kind of top-flight researcher XMRV has attracted. Other than professional interest his direct connection to the virus is unclear.

Days II and III do not, at least at first, appear to be as stimulating but these are important times for CFS and they will give us a chance to see how our government officials are responding not only to the opportunities XMRV has provided but to the ME/CFS’s increased visibility. Things have changed in the past year. Important researchers are interested. CFS has made headlines. The Director of the NIH not only said something about CFS – something that was unthinkable a year ago – but actually attended a workshop on it. A lot more people know about CFS than did a year ago. A lot more people understand this is a serious disorder and that a lot of people have it. This is not the time for business as usual; this is the time for change. This is the time for the federal government to finally start living up to its responsibilities. Will they? We’ll have plenty of opportunity to find out.

Asst Secretary of Health Koh – Be sure to be up for the start because Dr. Koh our liaison to Dr. Collins (the head of the NIH). will speak. He’s not going to speak much but length, as they say, is overrated. Known as someone who ‘produces’, Dr. Koh was Assistant Secretary of Health for a year before he showed up at a CFSAC meeting but when he did – last session https://www.hhs.gov/advcomcfs/meetings/minutes/cfsac20100510min.html- he promised results. After noting that that he had ‘lost count’ of the number of times Dr. Wanda Jones had briefed him on issues of importance to CFS he stated that he and Dr. Jones had a ‘direct discussion’ with Dr. Collins about the creating a Center of Excellence for CFS, something that, in his opinion, is ‘so, so reasonable’. It’ll be interesting to hear if Dr. Koh has something concrete to announce.


Dr. Lange – Next there’ll be a talk on cognitive dysfunction from Dr. Lange who has done a lot of MRI work on ME/CFS.

Disability Evaluations – after lunch there will be a series of talks focusing on disability evaluations. Particularly look out for Dr. Snell’s talk on ‘metabolic evaluation’. Dr. Snell is the senior researcher associated with the Pacific fatigue lab; his talk will be on the ability of repeat exercise studies to discern the strange, never before seen metabolic dysfunction in a set of people with ME/CFS. This is a hot research area and one wonders if we’ll hear anything new about his work there.

Labor/Health Care – then we’ll hear from Dept of Labor and a talk on how Health Care reform will impact CFS.

Trans-NIH Working Group – hidden beyond this innocuous name is a group that has been holding the purse strings for ME/CFS at the NIH for 10 years. They are where the buck stops. I have waiting for years for the CFSAC to get them to the table. They have A LOT to account for.

A Brief Overview – the funding structure for ME/CFS at the NIH is bizarre and is almost doomed to fail. The ORWH – the little Office the program is housed in, is not given any money to spend on chronic fatigue syndrome. Instead, the program relies on the good graces of representatives from Institutes spread across the NIH for funding. If Dr. Hanna, for instance, wants to launch a funding proposal for chronic fatigue syndrome she meets with this group and asks them to get the money from their respective Institutes. (See here for a membership list that appears to be several years out of date. )

It was when the Trans_NIH Working Group was formed (and the program moved to the ORWH) that the three CFS research Centers (remember them?) were closed. The Trans NIH Working Group pledged a more rigorous multidisciplinary approach to ME/CFS and they did; in general the studies they have funded have been superb but there have been far too few of them. Even as the NIH underwent a funding increase of historic proportions funding for ME/CFS started to fall under the Groups direction and continued to fall.

Nothing the group has tried (and they haven’t tried much) has been successful.

A 2003 Neuroimmune Conference was supposed to jumpstart a new era of funding for CFS with a small federal grant but the feds took two years just to print the proceedings and the Institutes proved unwilling to step up causing the grant (RFA) languish for years. Dr. Pinn, the leader of the ORWH, complained about how long it took get the Institutes (eg the Trans-NIH Working Group) to fund what she what she called ‘the smallest RFA possible’ ultimately leaving the ORWH to foot a large portion of the bill. (She later said anything lower than the $4 million would have been ‘embarrassing’.) It reportedly took Senator Harry Reids direct intervention three years later for the Office to finally release the grant money for CFS.

The grant did fund some notable projects including the Light study and Dr. Baraniuk’s brain proteome study but few studies were rewarded and only a quarter of the expected funding was devoted to pathophysiological research on CFS. Ultimately the four year process fell far short of expectations.

Falling Funding – Over the next couple of years funding for ME/CFS continued to fall reaching a nadir of 4 million – the smallest amount in over decade (not counting for inflation). The Trans NIH Group settled in a pattern of funding 1-3 new studies year in a disease that should have been getting 50. Calls for more RFA’s and for Centers of Excellence (combined research and treatment centers) were repeatedly met with replies that there was no money available.

The most the Trans-NIH Group was able to do in response to falling funding for ME/CFS was to produce a Workshop that told researchers how to go outside CFS funding channels (ie the Trans NIH Working Group) to get grants. Not surprising in a dispirited field that had an 8% chance of getting their new grants accepted, the offer was taken up by few.


Hopefully the CFSAC will press them on

CDC– the CDC representative has much to account for as well. Last year Dr. Reeves reported that two International Conferences would have taken place by now but we haven’t had one – yet another sign that CFS is always being placed in the back burner. Why were these promises not kept? The CDC search for a replacement for Dr. Reeves has stretched long beyond the originally scheduled period. Why was the search extended and what kind of background are they looking for in a program leader. Of course, also what is the CDC doing now with XMRV?

How to prod federal officials to do the right thing? Participate in the “A Time for Action Campaign” going on right now.
Share this!