Still, chronic fatigue syndrome (ME/CFS) patients’ symptoms (fatigue, muscle and joint pain, sore throat, swollen lymph nodes) and the immune studies suggest immune activation is occurring. Dr. Chia believes ME/CFS patients’ symptoms are caused by an inflammatory response but that the specific agents of that response – whether they are cytokines, chemokines or others – have not been elucidated. (We will see in an upcoming issue of Phoenix Rising that the Whittemore-Peterson Neuro-immune Institute is attempting to identify a unique immune signature in a subset of ME/CFS patients.). p> 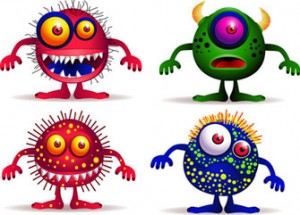